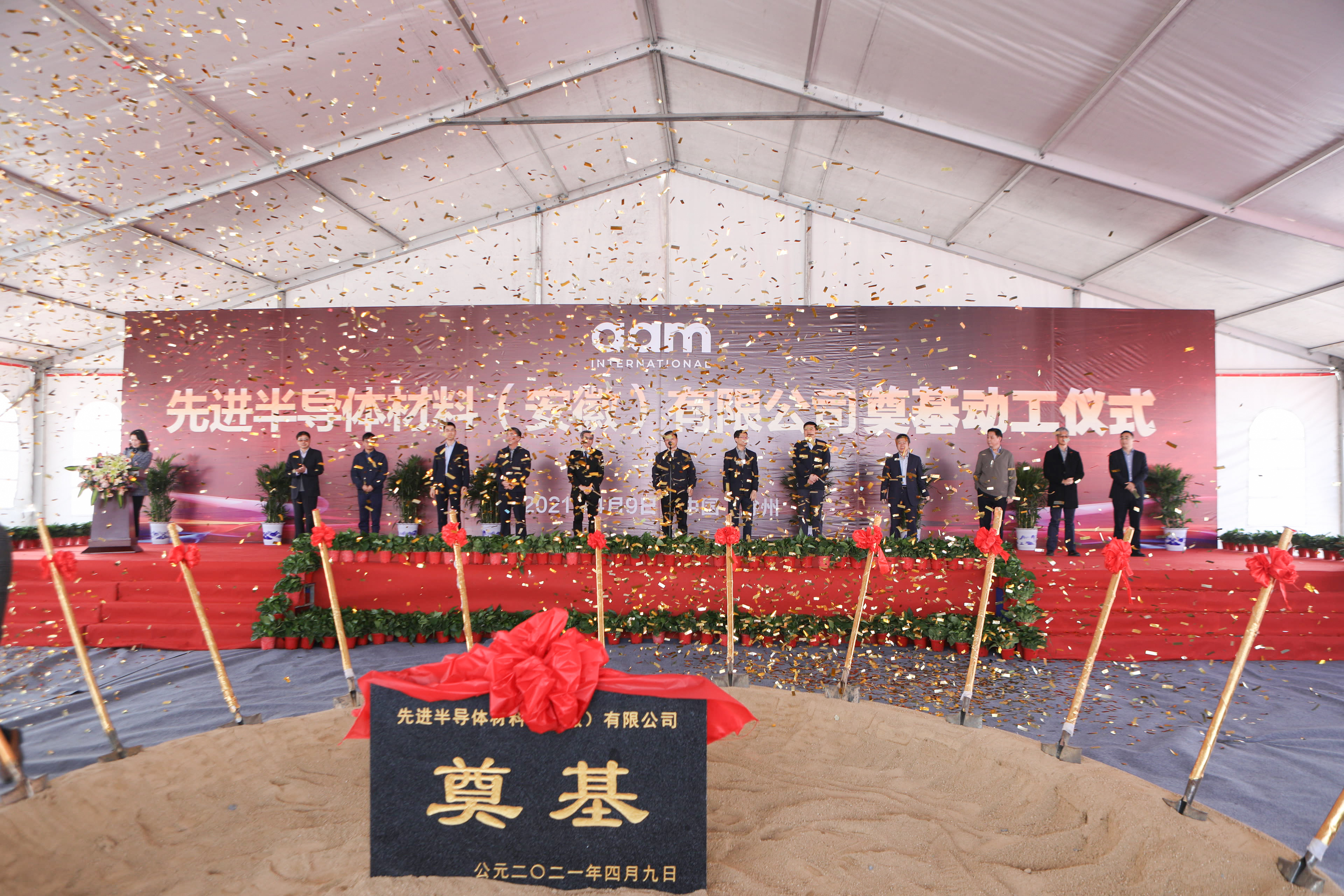 THE GROUND BREAKING CEREMONY OF THE PROJECT OF AMA

On 9 April at 10:58am, the Ground Breaking Ceremony was held at the Anhui Suchu High-Tech Industrial Park for AMA’s new plant.


At the beginning, the General Manager of AMA, Mr Vitus Lui, expressed his confidence on the future prospect of the Suchu High-Tech Industrial Park and the company. He also expressed his gratitude to all levels of the government for their efficient support and introduced the overall planning of their new plant as well.


He further elaborated that this new project will be AAMI’s critical milestone in business development which will eventually become the most important production base and will contribute to semiconductor industry and society. It will also provide strong support for the Group to become the world's number one in lead frame field.


The Chairman of Chuzhou People's Political Consultative Committee, Wang Jian Zhong expressed his warmest congratulations for the ground breaking of construction and mentioned that Chuzhou government always create better and more caring environment so as to nurture the development of semiconductor industry. 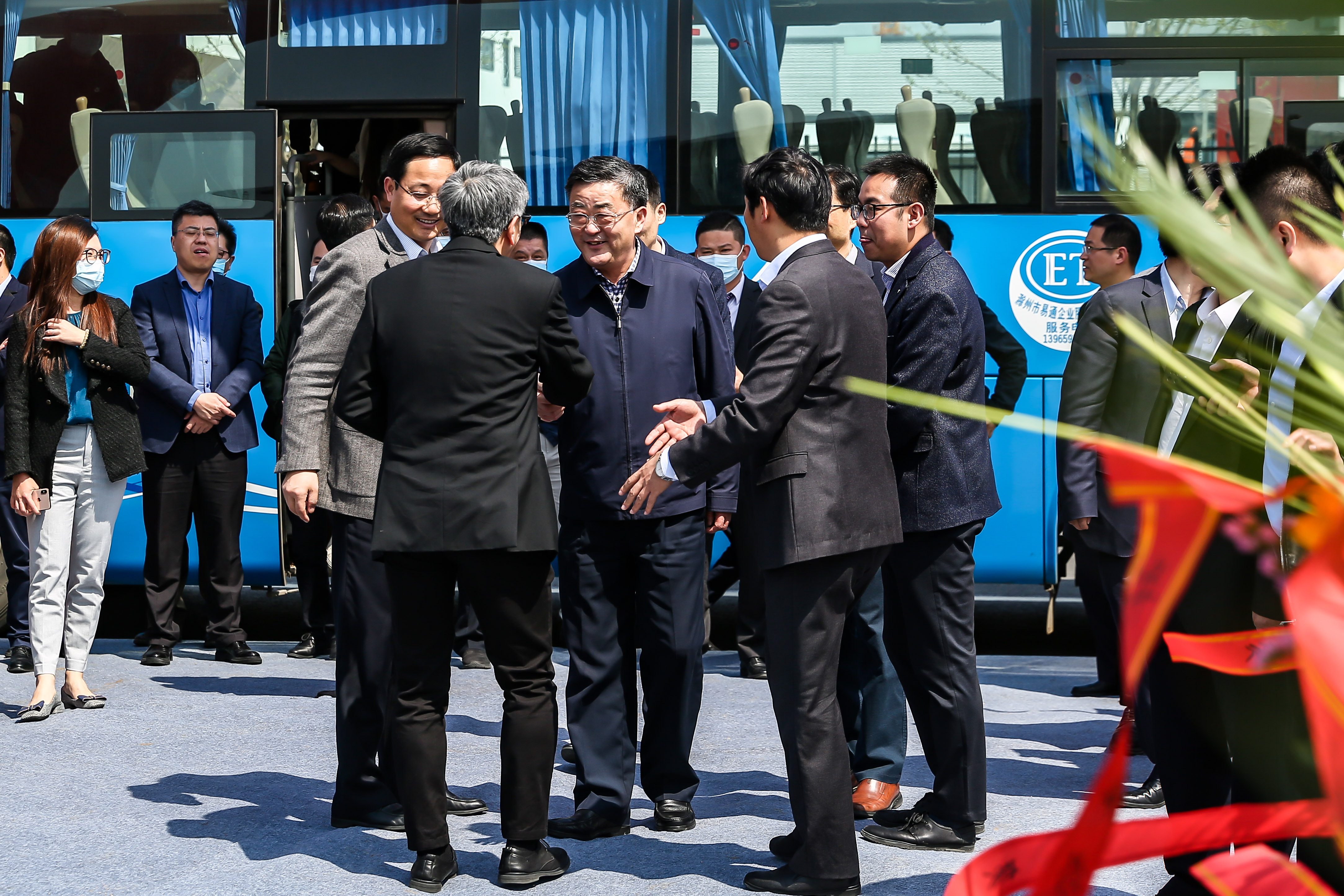 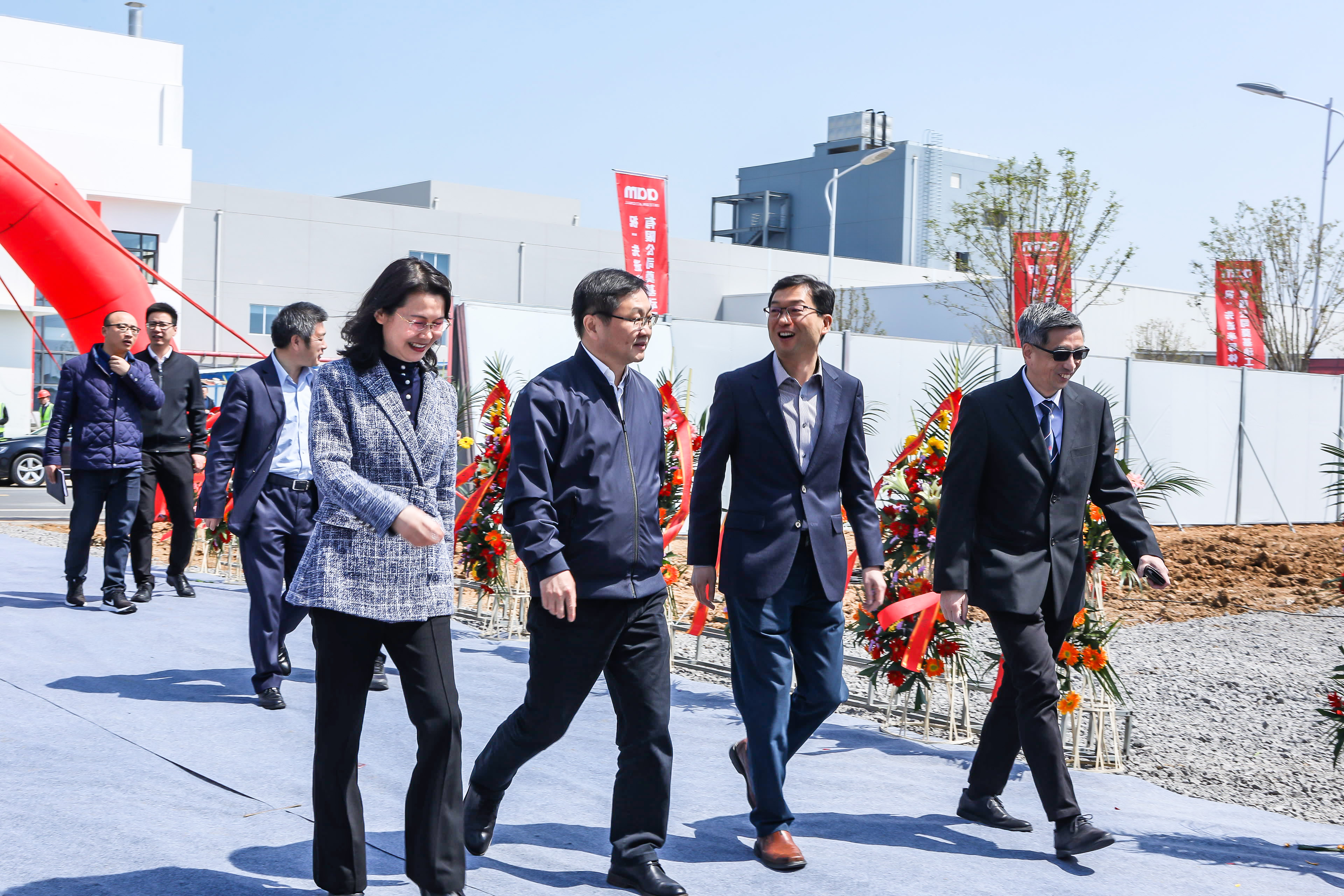 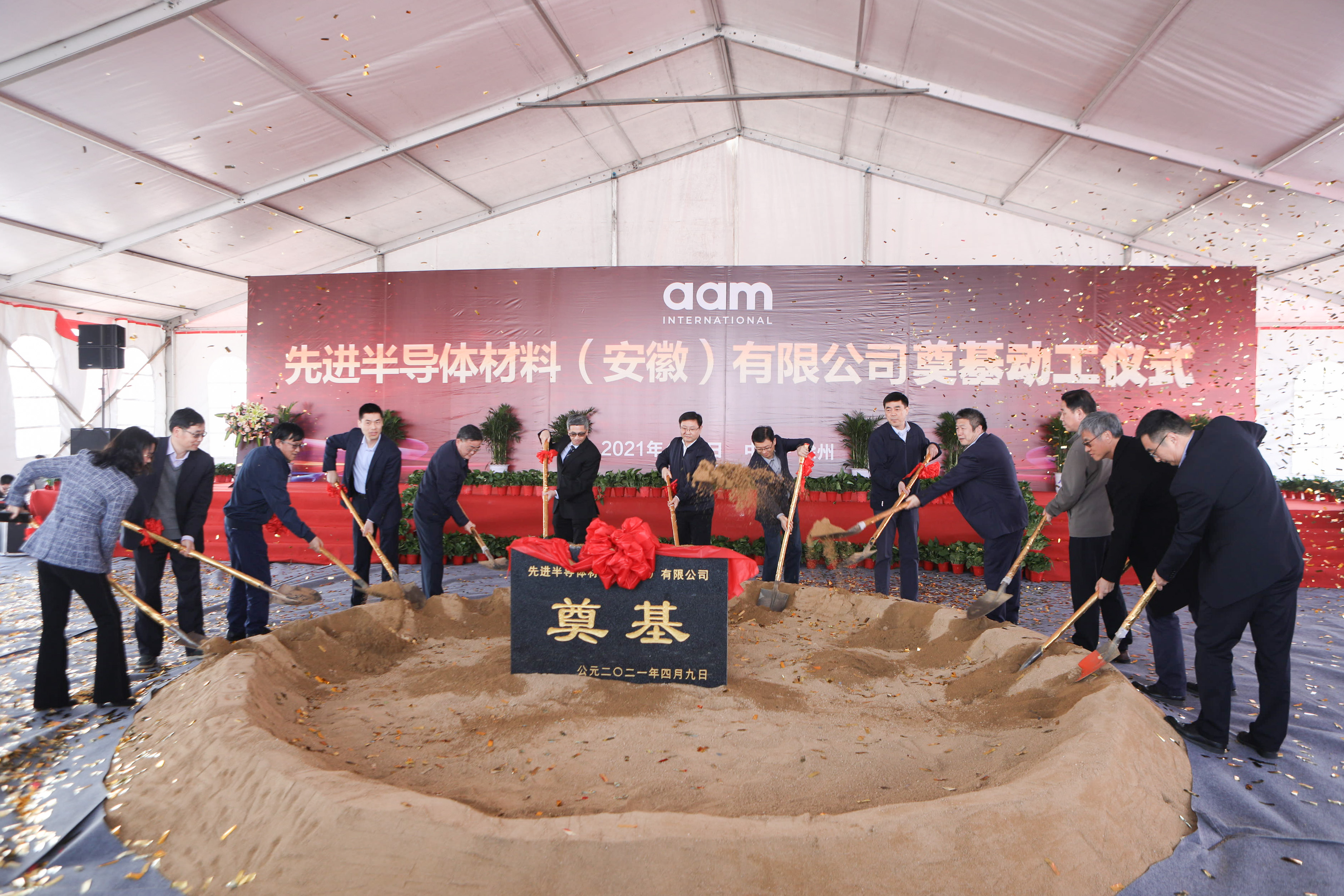 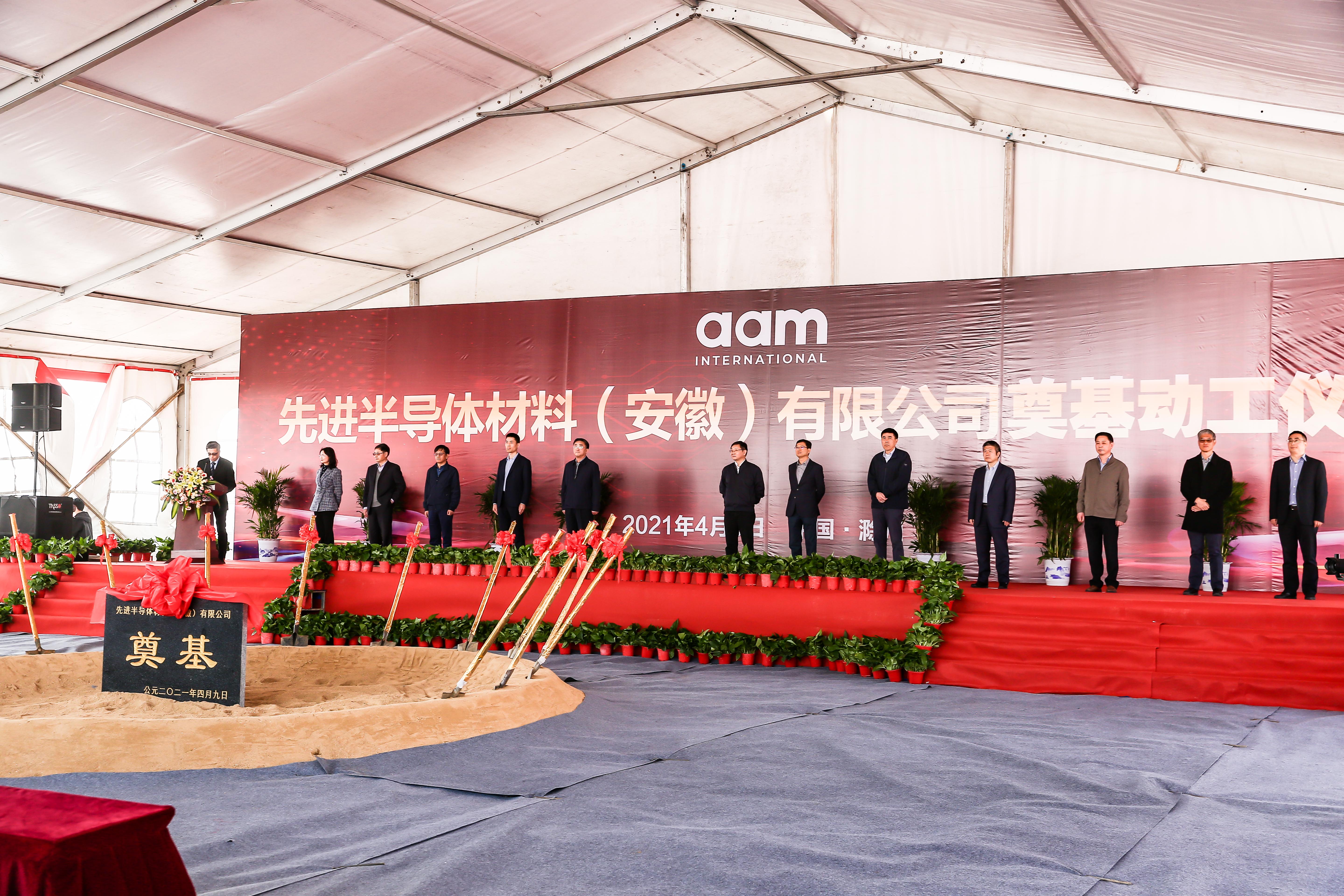 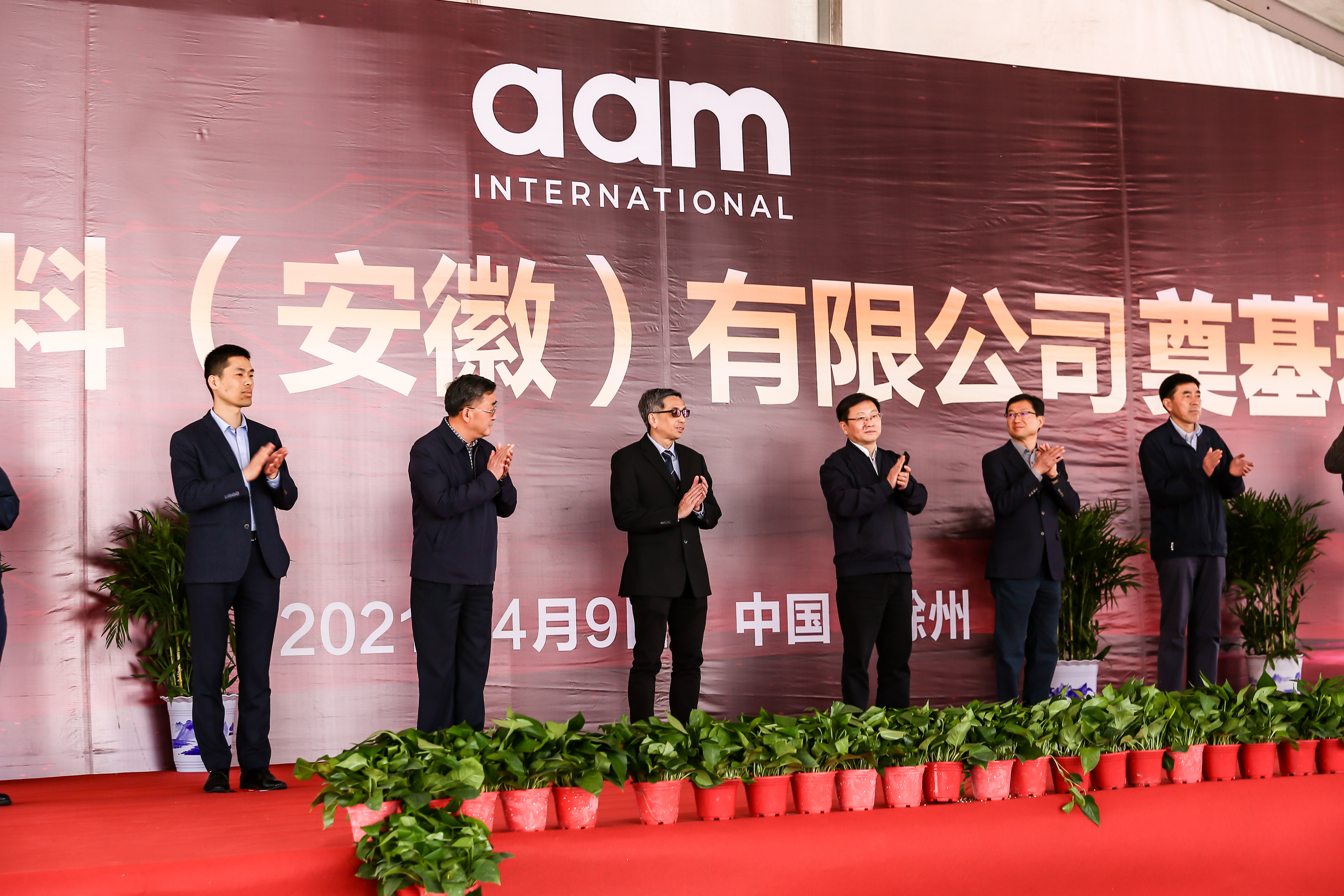 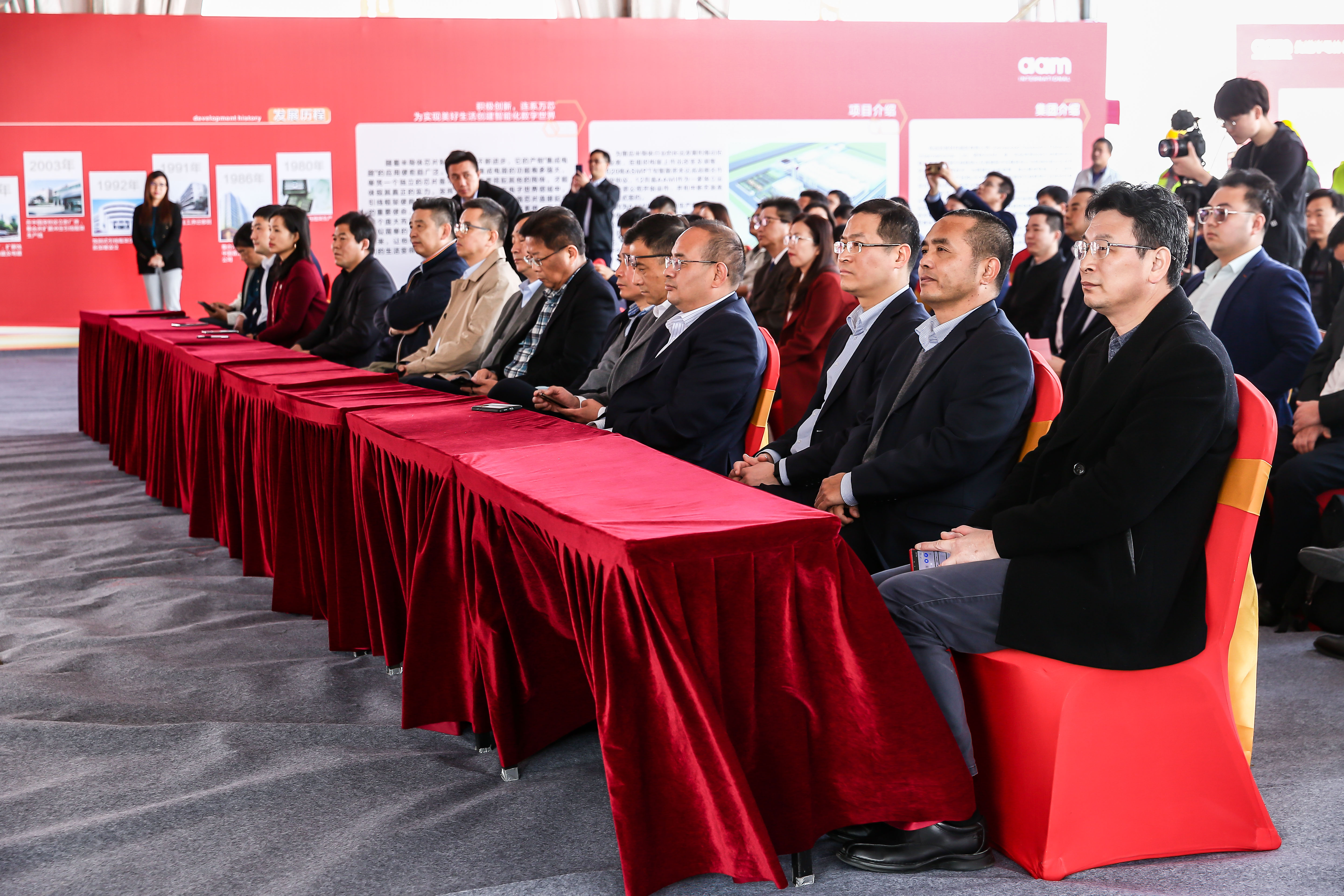 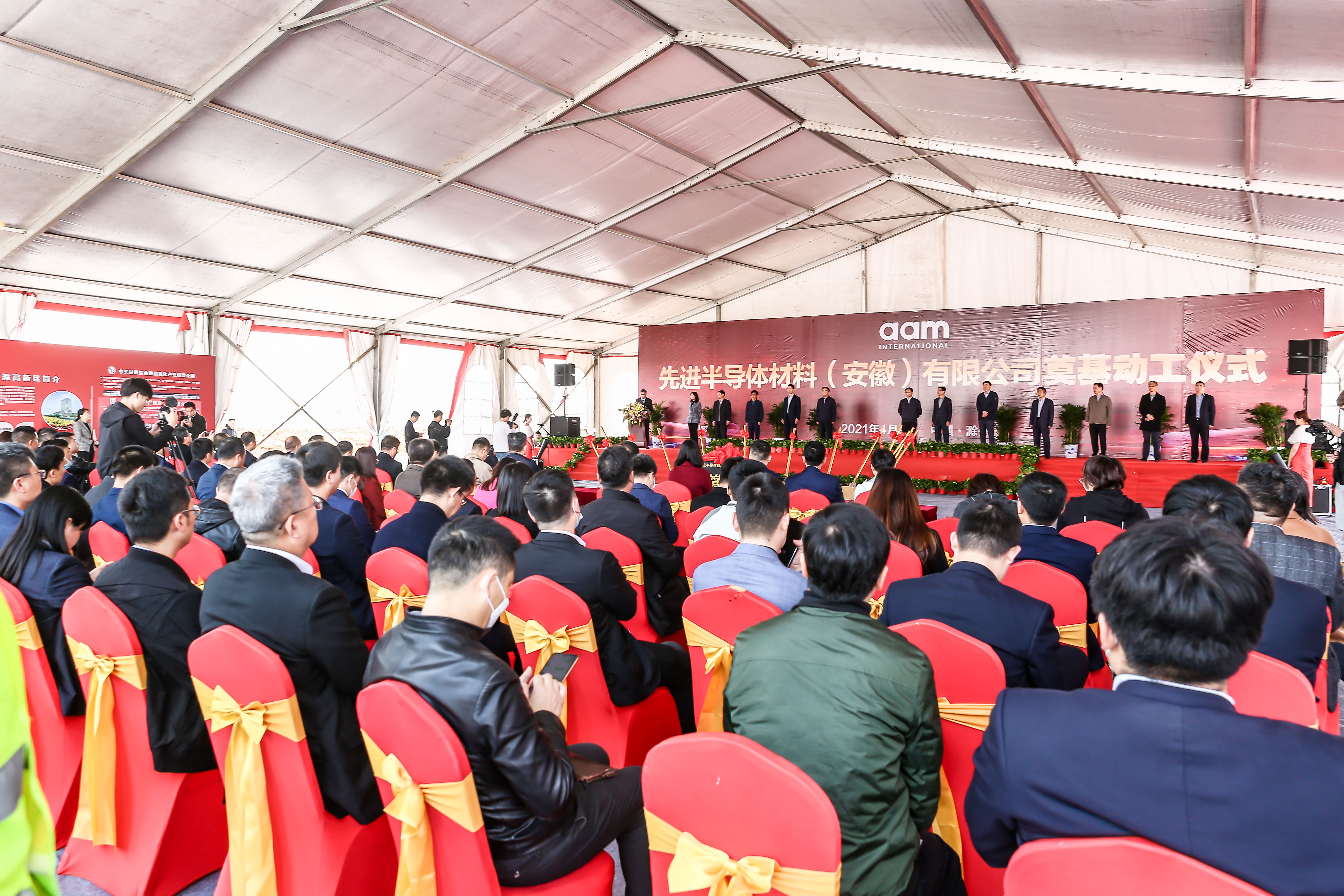 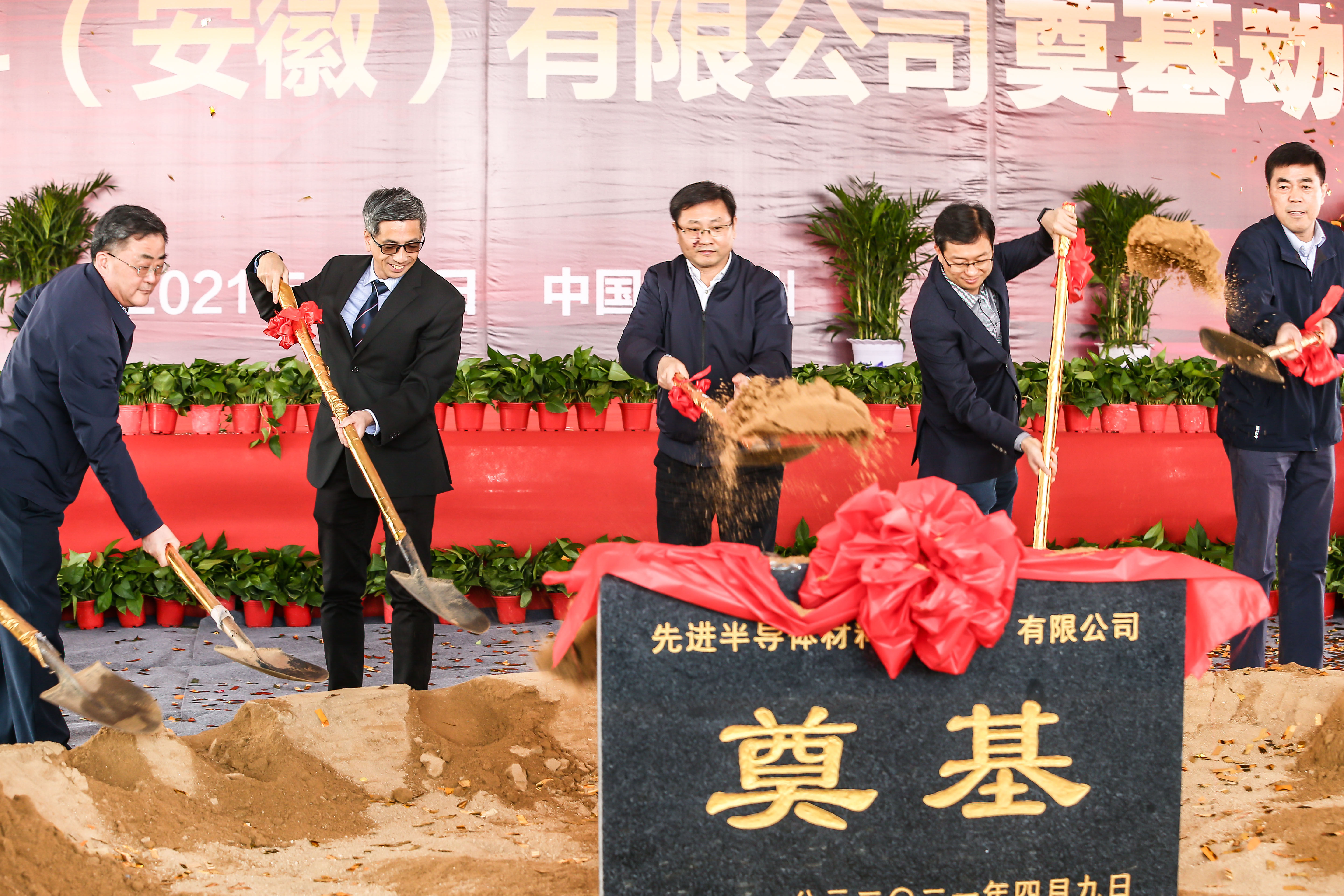 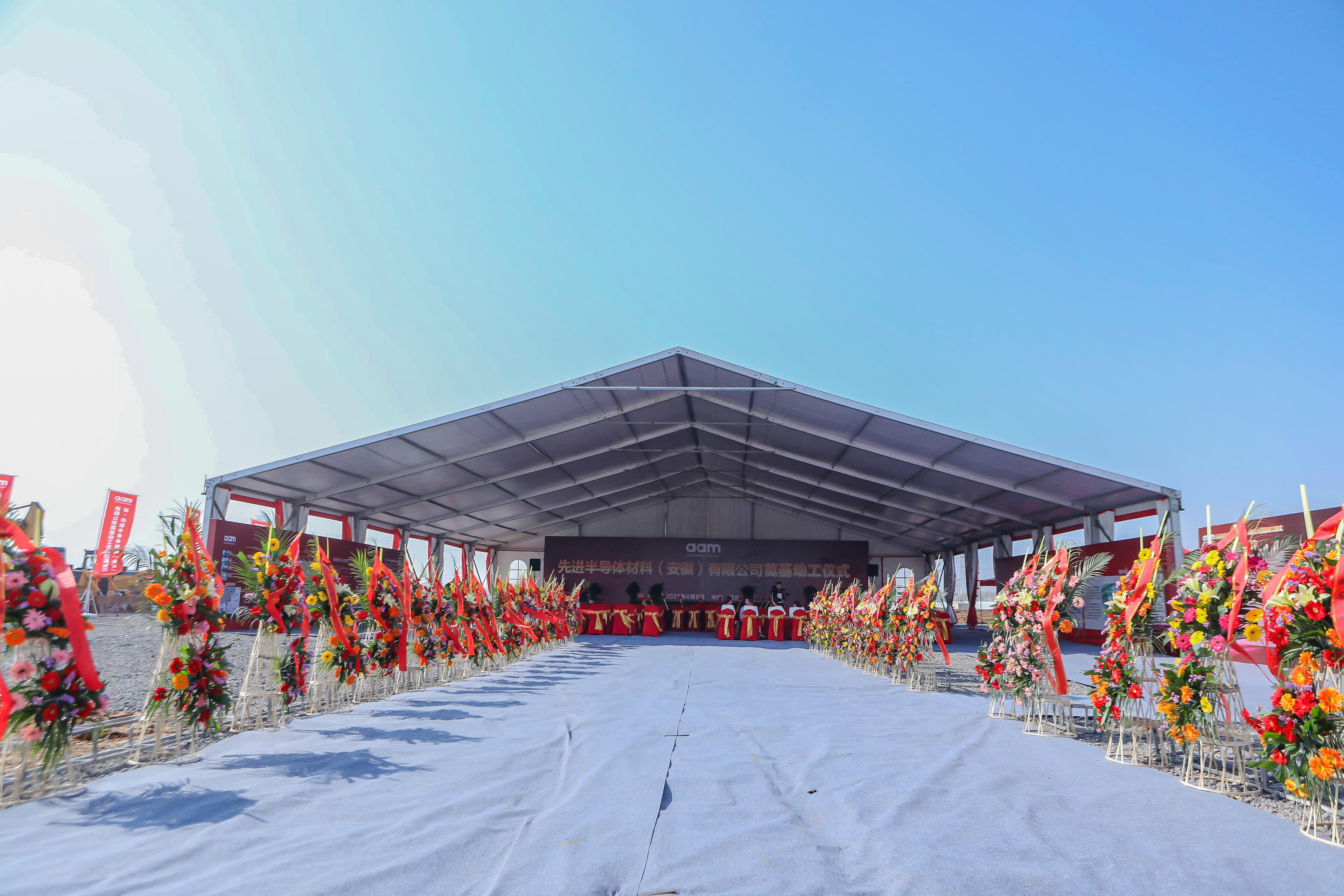 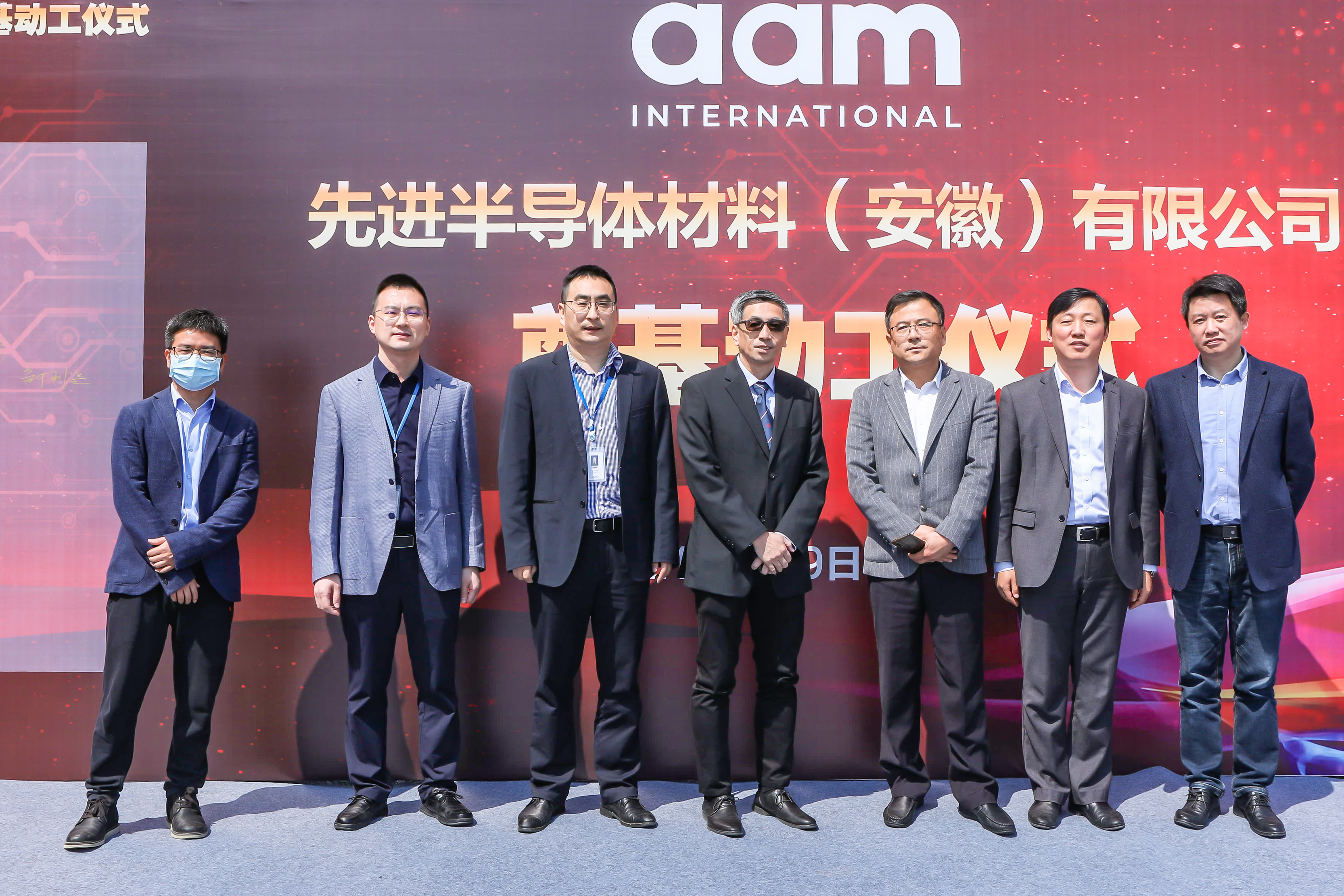 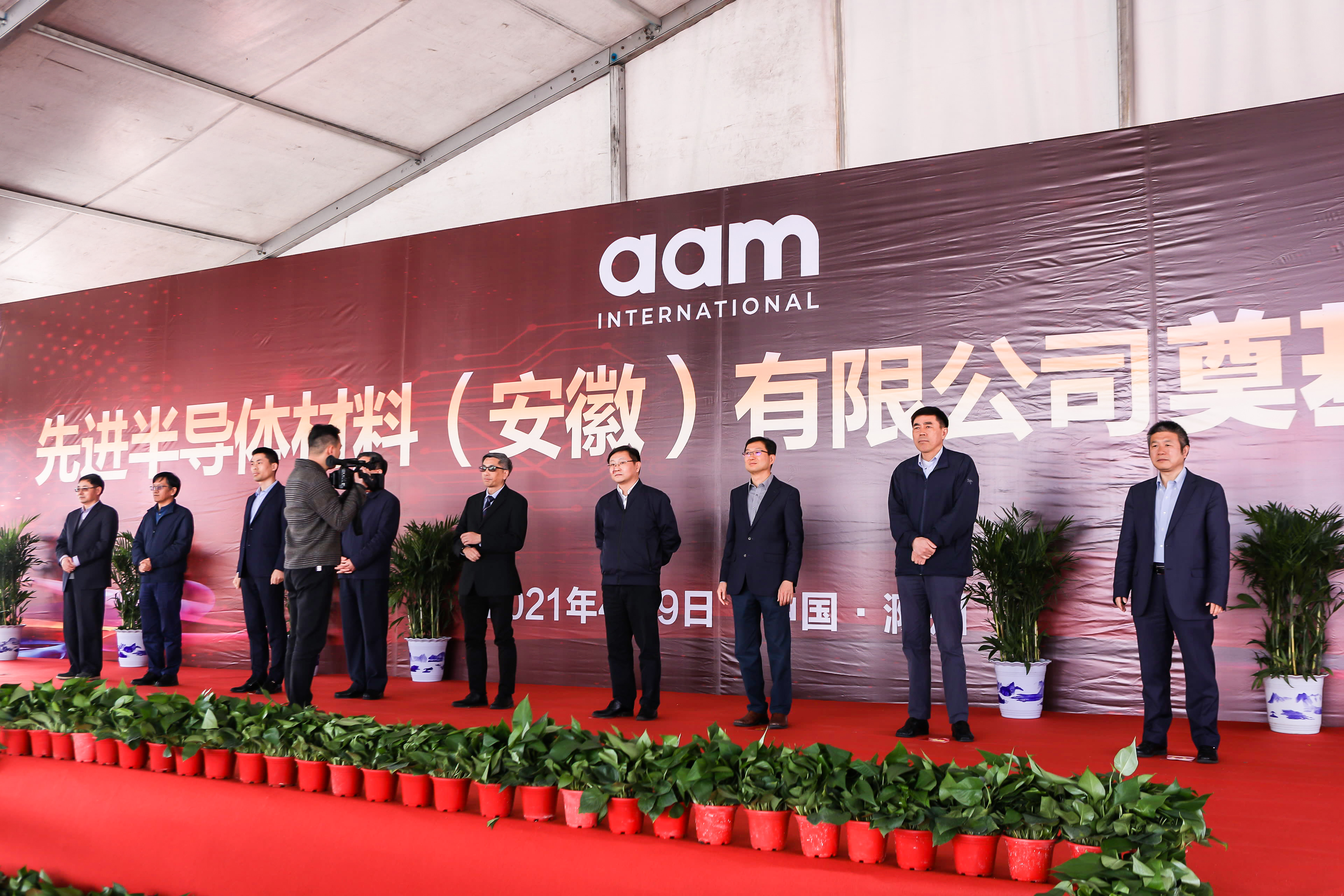 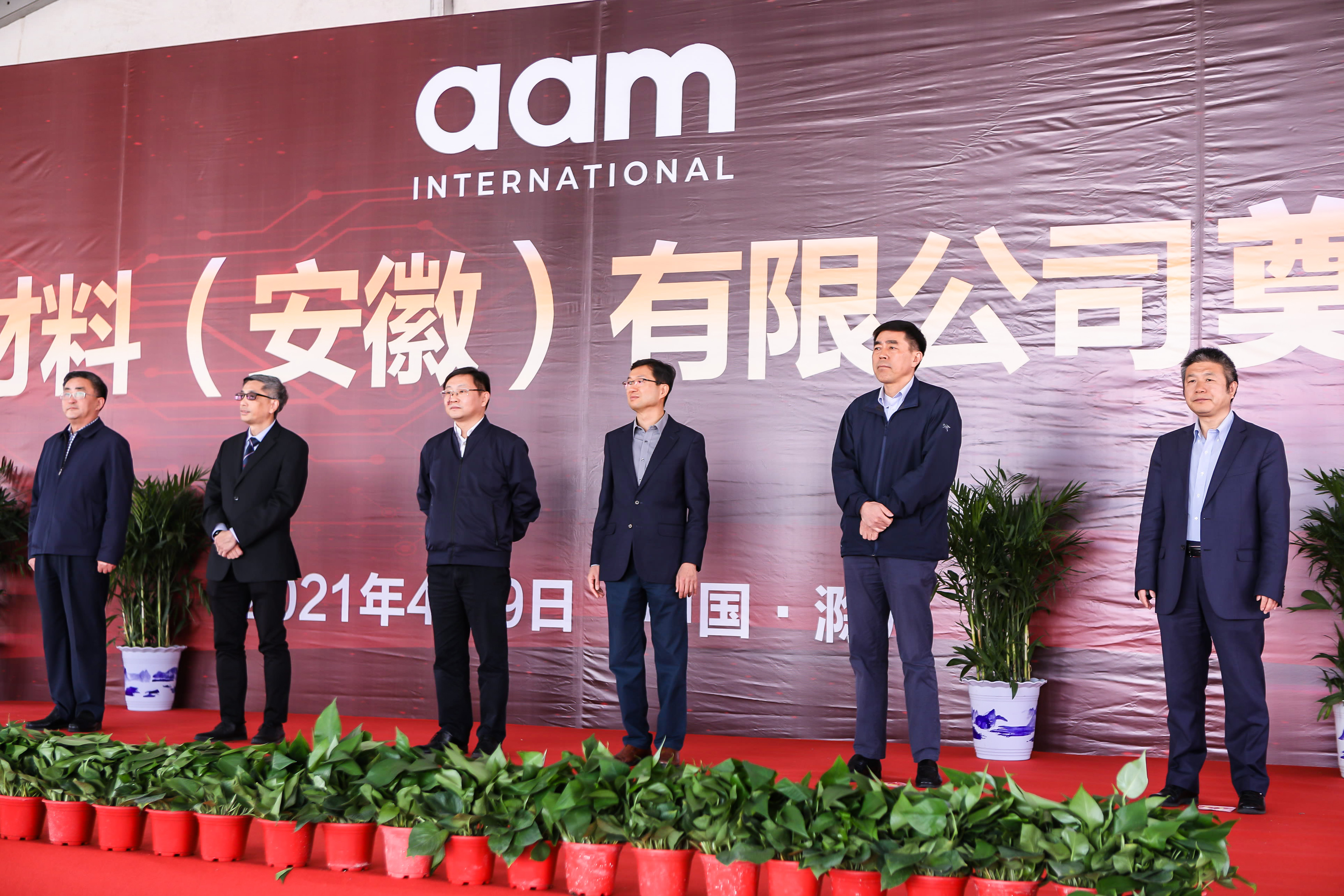 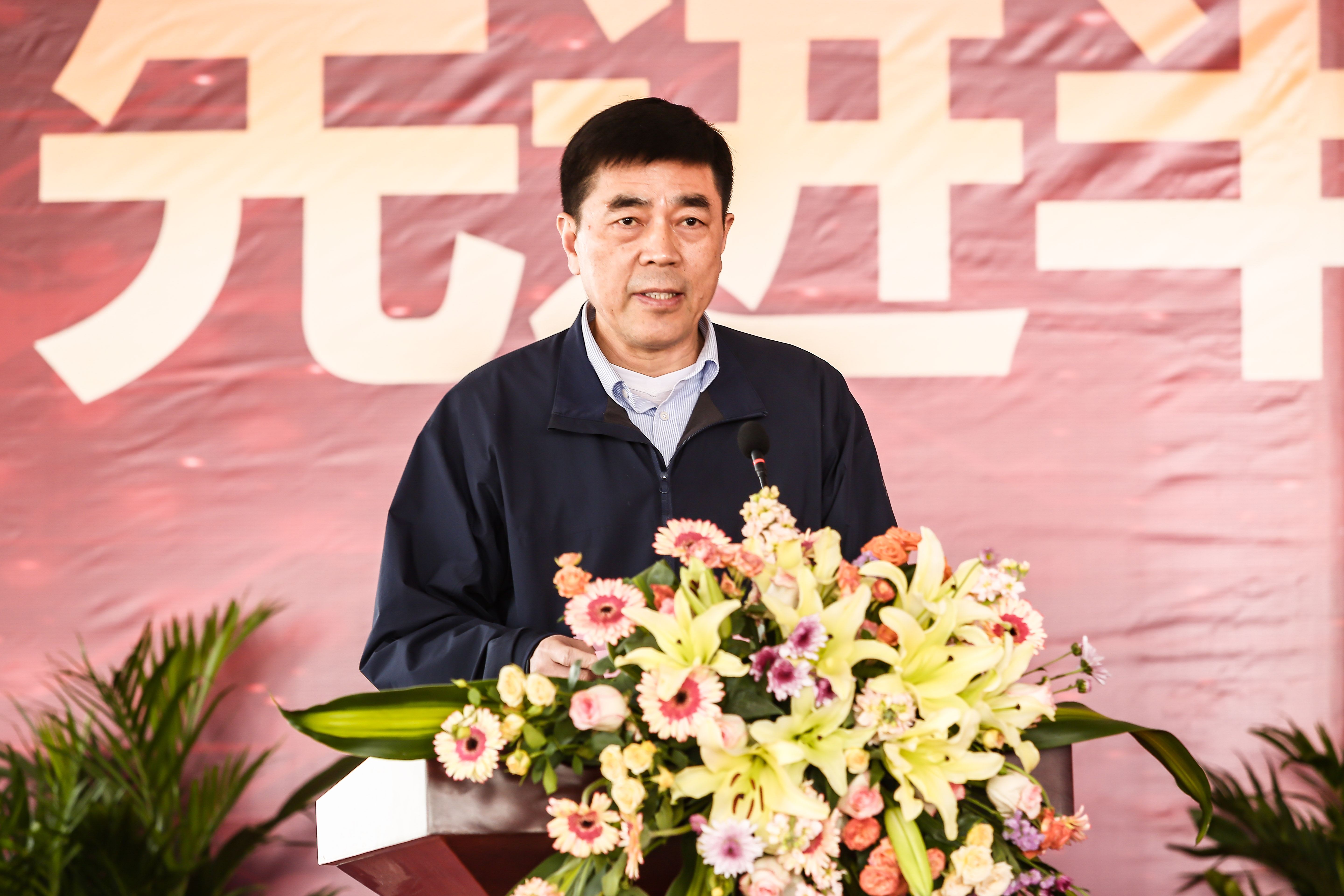 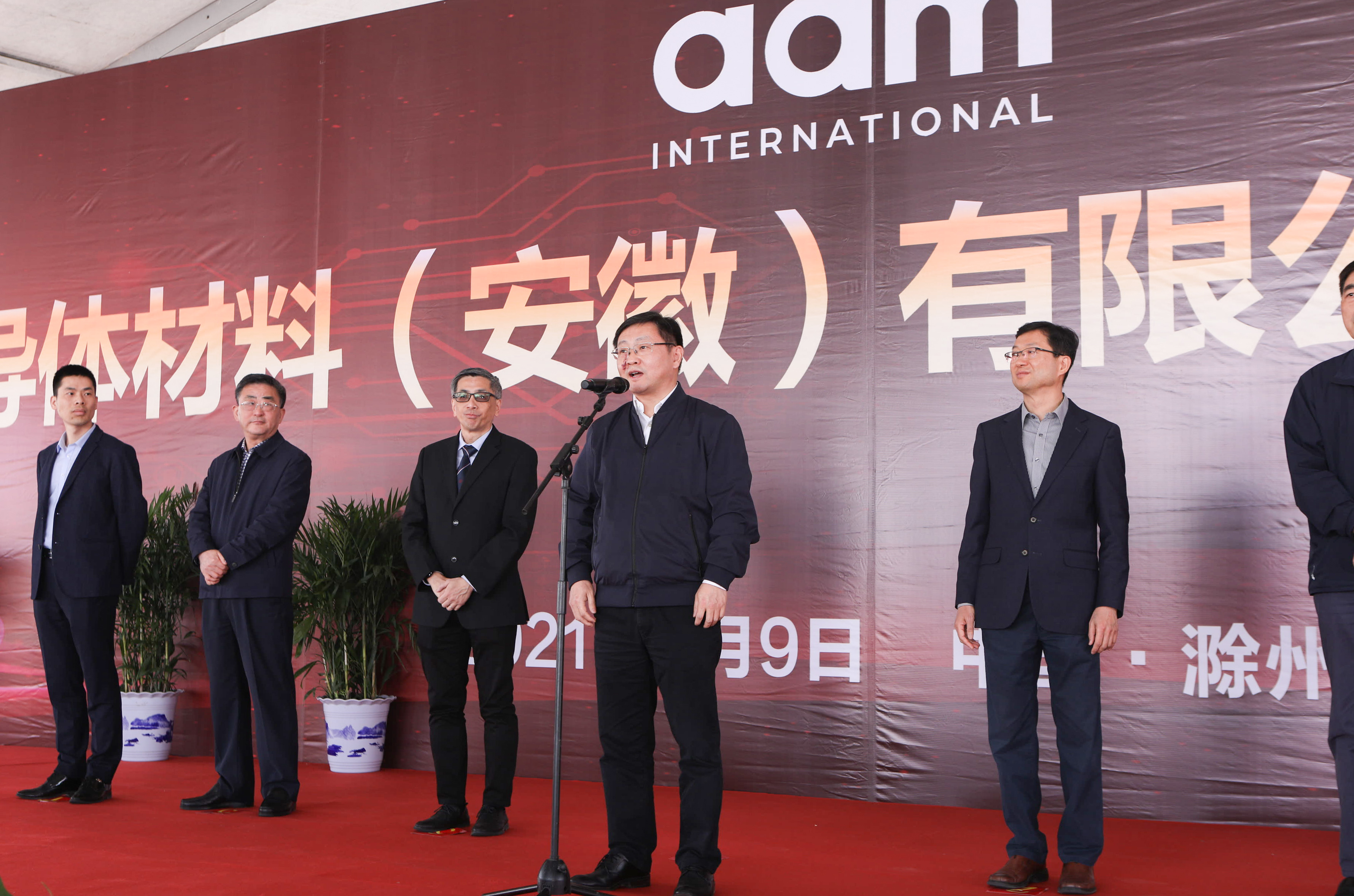 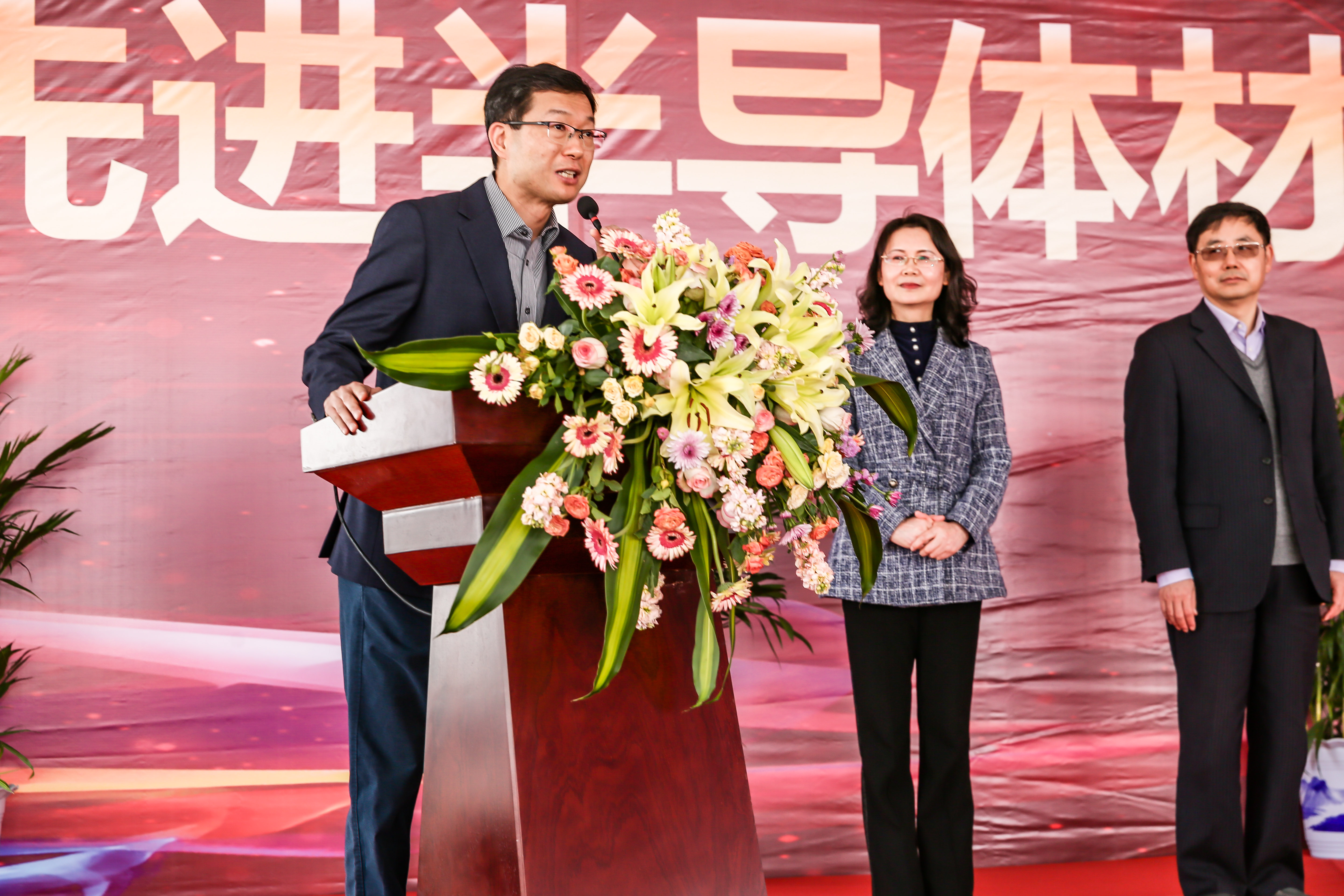 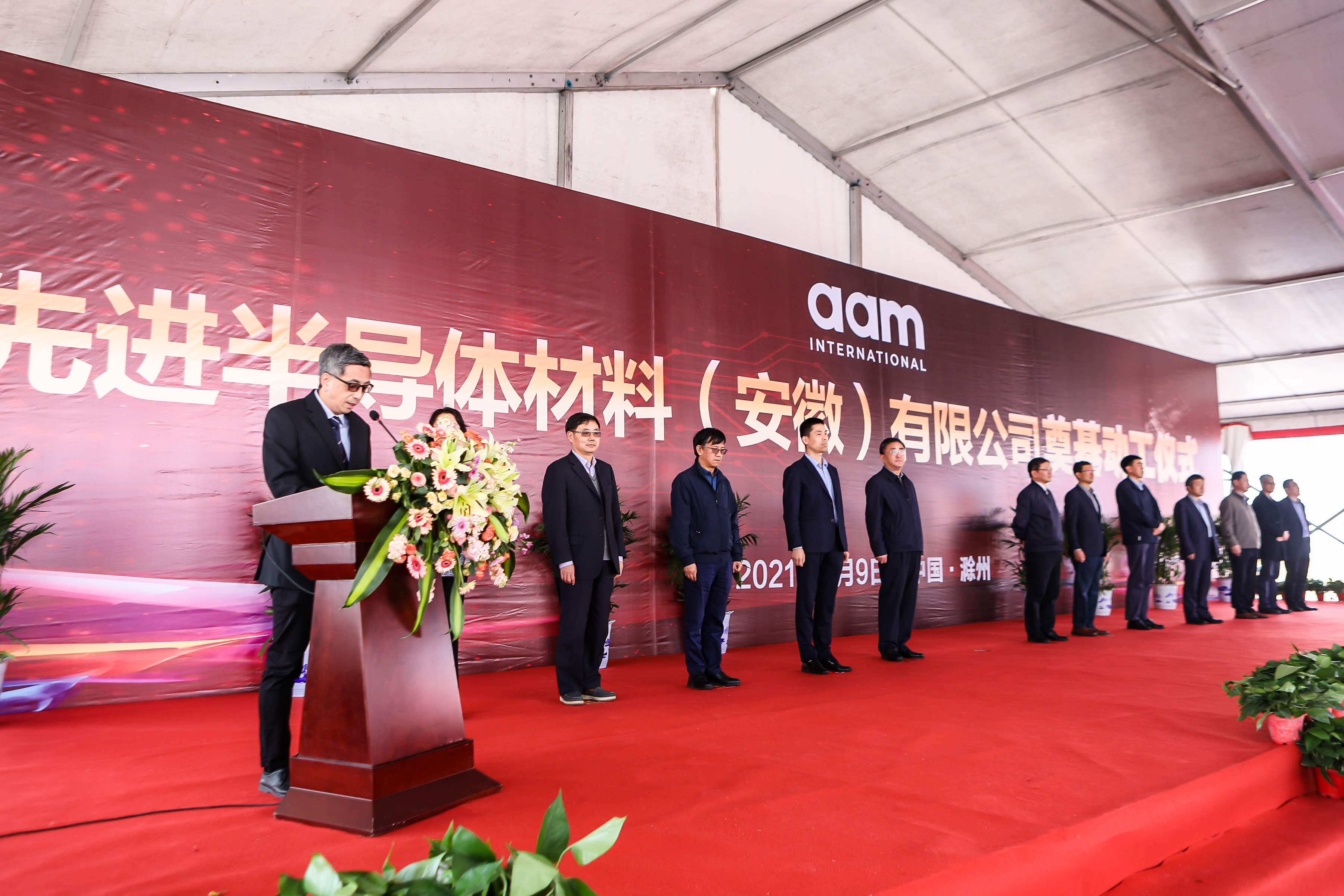 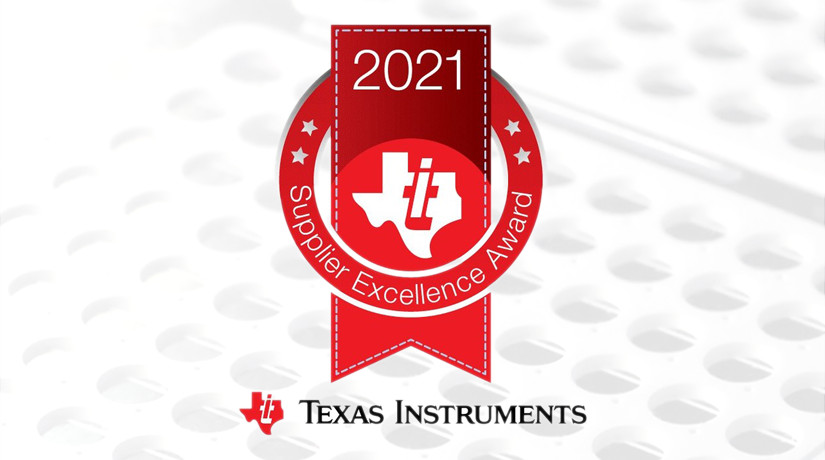 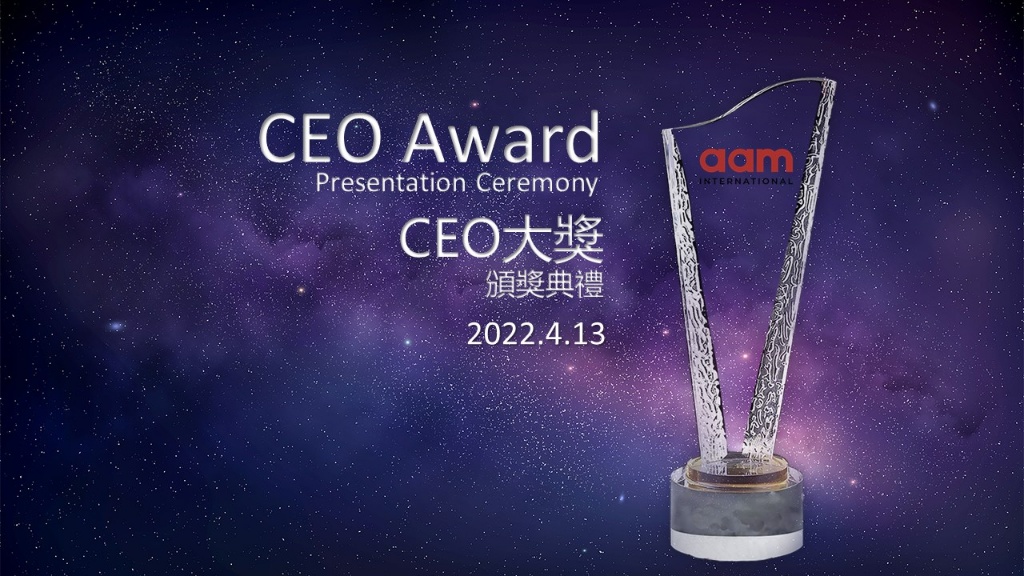 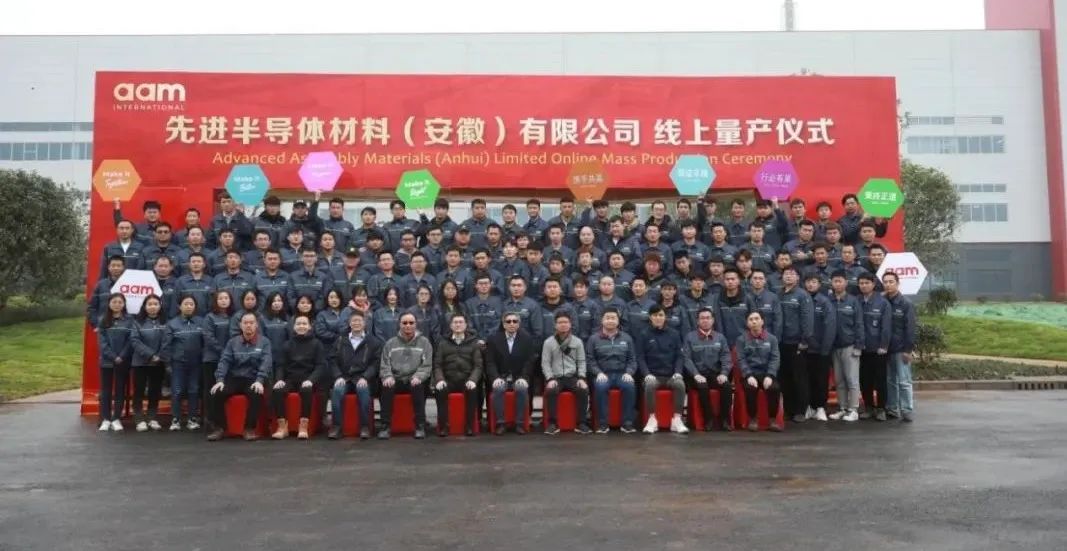 Warmly Celebration of the official mass production of Advanced Assembly Materials Anhui Limited
2022-3-31
In the morning of 31 March, AMA online mass production ceremony officially kicked off and the ceremony was broadcast live to friends from all over the world and from all walks of life through the Internet. 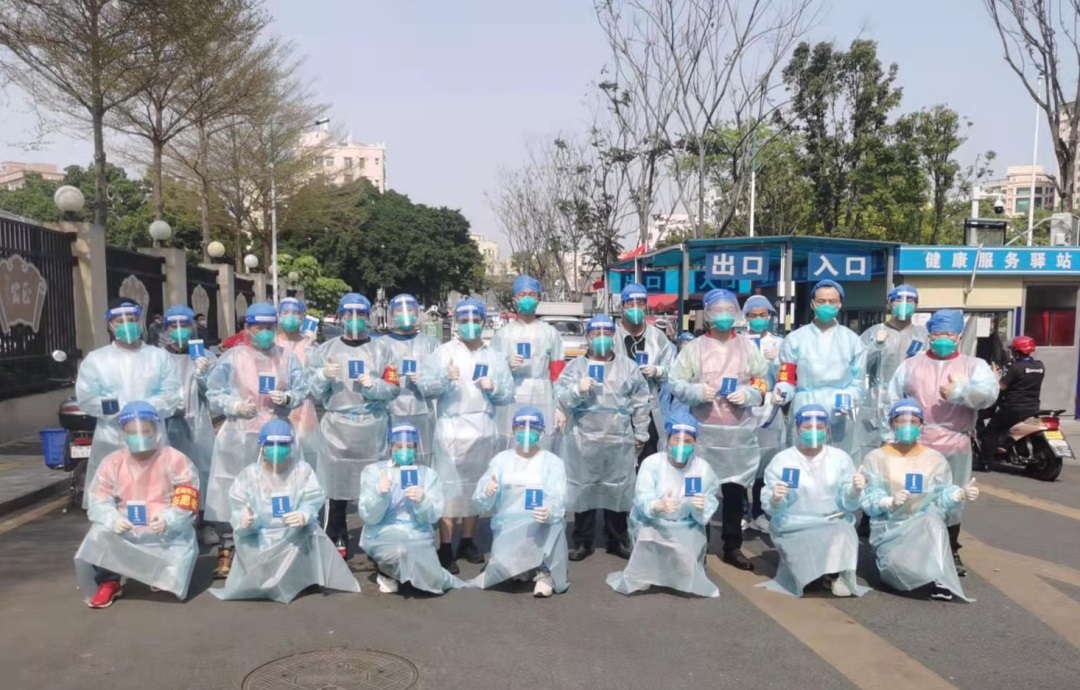 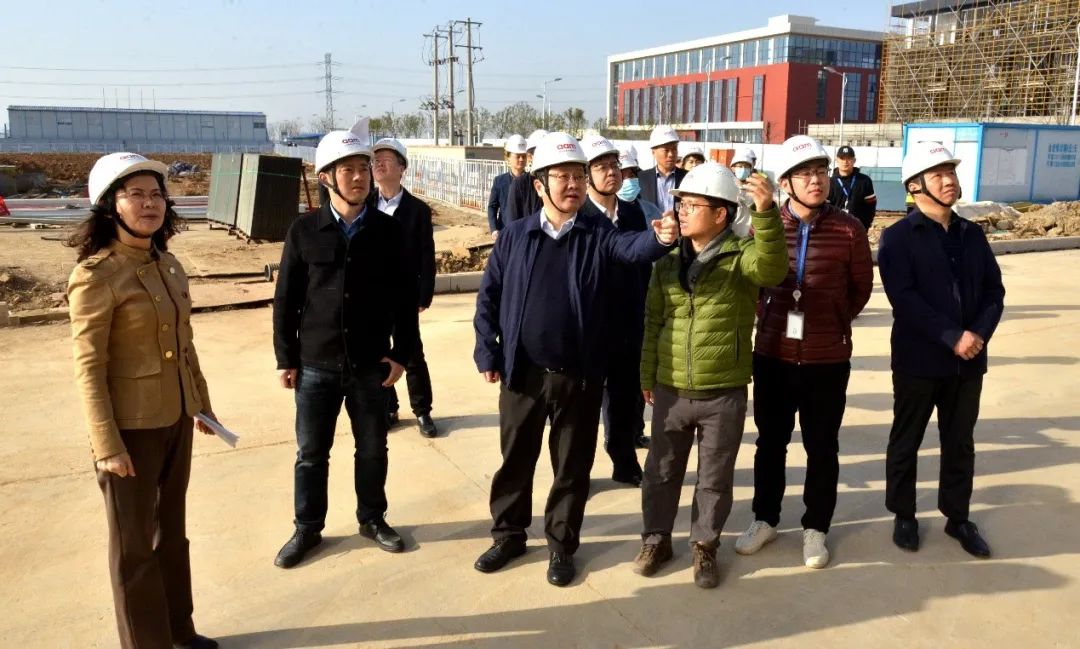 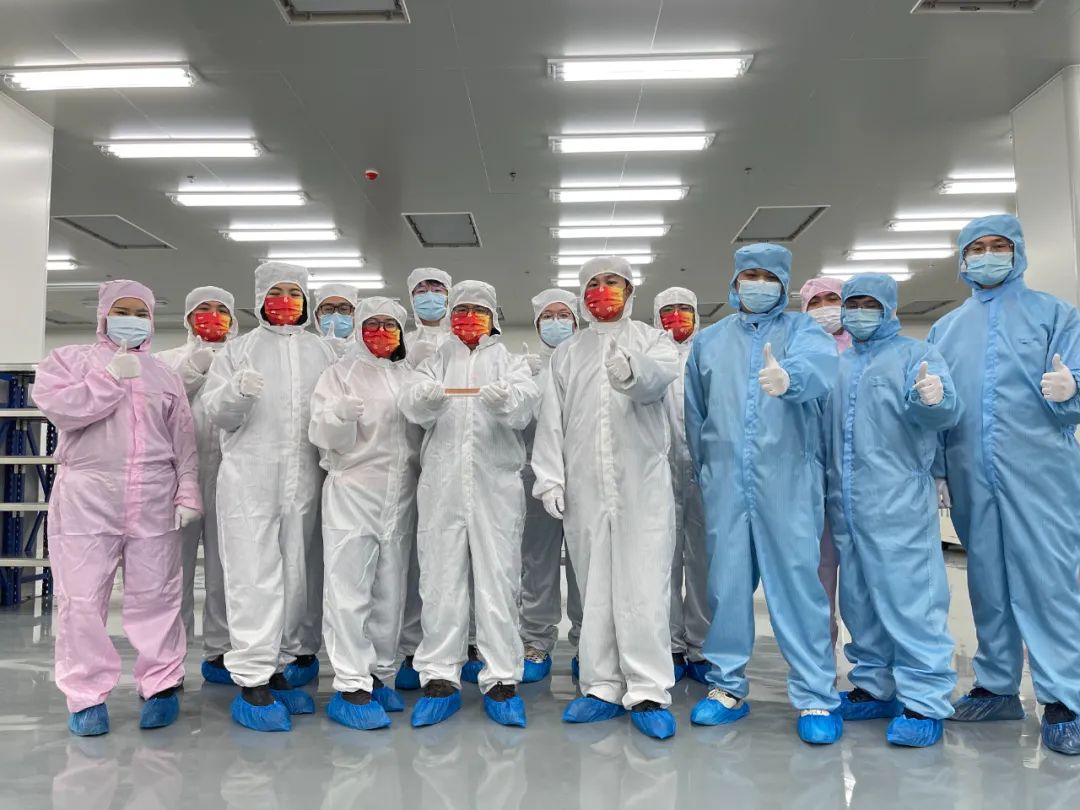